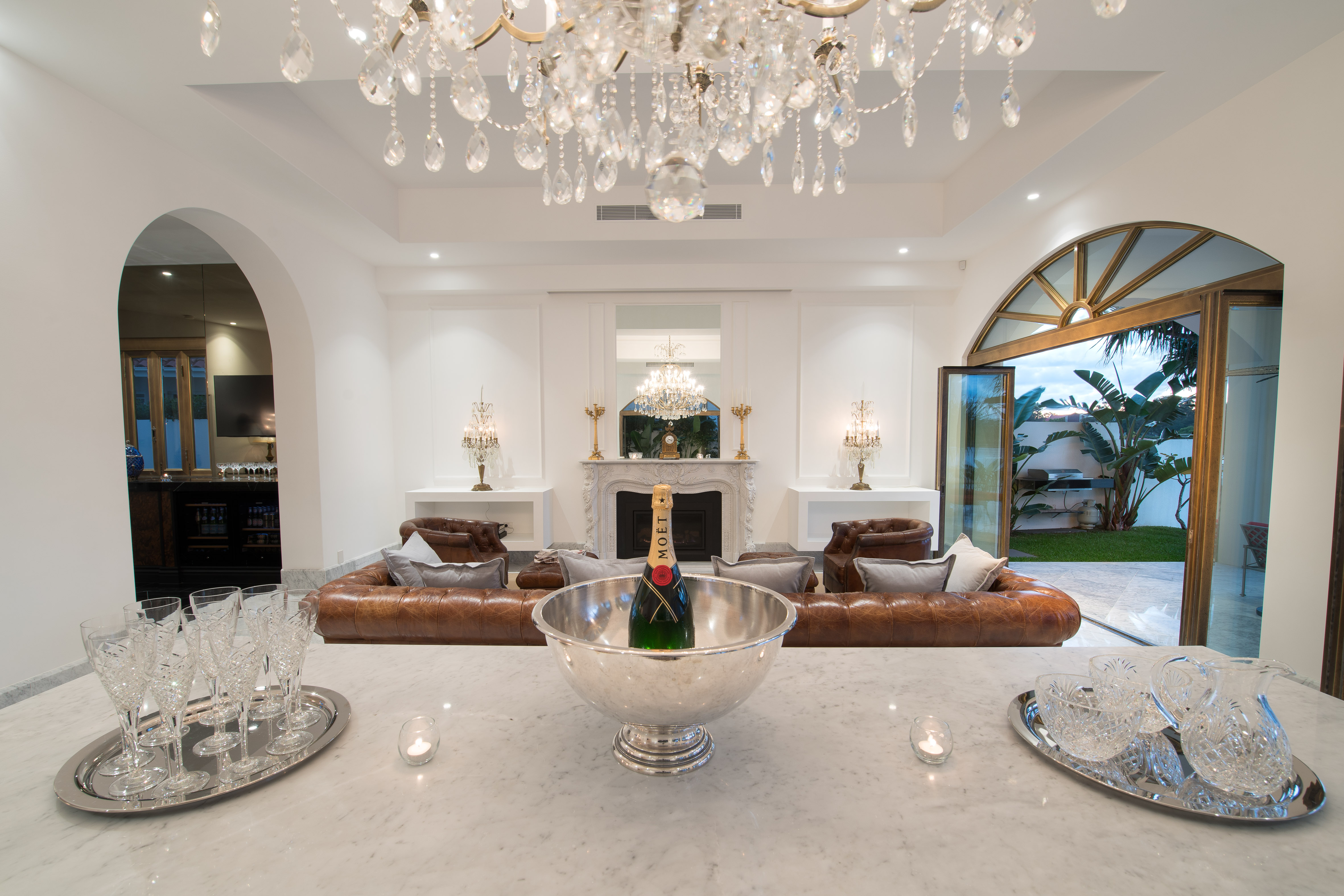 Paul Broben is a freelance photographer based on the Gold Coast in Queensland Australia. With an outstanding career spanning over 30 years’ Paul has become one of Australia’s most respected and sort after photographers. Early in his career Paul “Brobes” cut his teeth as a Gold Quill and Walkley award-winning media and press photographer. With his work regularly enhancing front page news headlines all over the world. His obvious talent quickly gained him respect and notoriety, which pushed him onto film and television sets. Whether it was capturing the subtlety and nuance in an actor’s expression or the sheer scale and magnificence of a Hollywood explosion, Brobes’ became an expert in telling the story.

In the years that followed, Brobes’ built a career in an industry that has seen some major advancement in technology, making it an environment where only the best survive. He boasts a wide range of national and international clients that have built their visual identity on the imagery that he produces. His areas of speciality and service include (but, are not limited to) commercial, architectural, film and television production stills, editorial, advertising, culinary, product, event and conference photography as well as mining and general industry photography. One-on-one tuition and training is also available as well as short video production.

Looking for a copywriter? Look no further. I’m Luke Watling, your local copywriter from Camden NSW.

Check out my Services Page for more information.